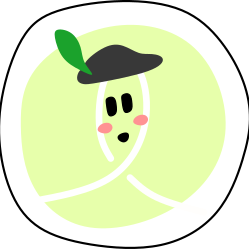 @towncrier @socalledunitedstates
Did y'all consult any People of Color before suggestion this? Also, I don't know how your co-op works at all, like if ppl are paid, but will they be paid? It's a lot of energy to organize and deal with humans, and it's even more for us PoC to do this with whites for a white organization. It tends to be soul crushing, dangerous, and pointless really

@bumblebees @towncrier Coop membership just involves the ability to create and vote on proposals, most members have no other responsibilities. We've talked about paying AS members, but that doesn't seem feasible at the moment - instead they just get free membership

I suggested this on behalf of @Wewereseeds and idk whether they explicitly asked any POC beforehand, but the finance group is open for anyone to join the discussion whether they're a coop member or not to bring up any problems you may have