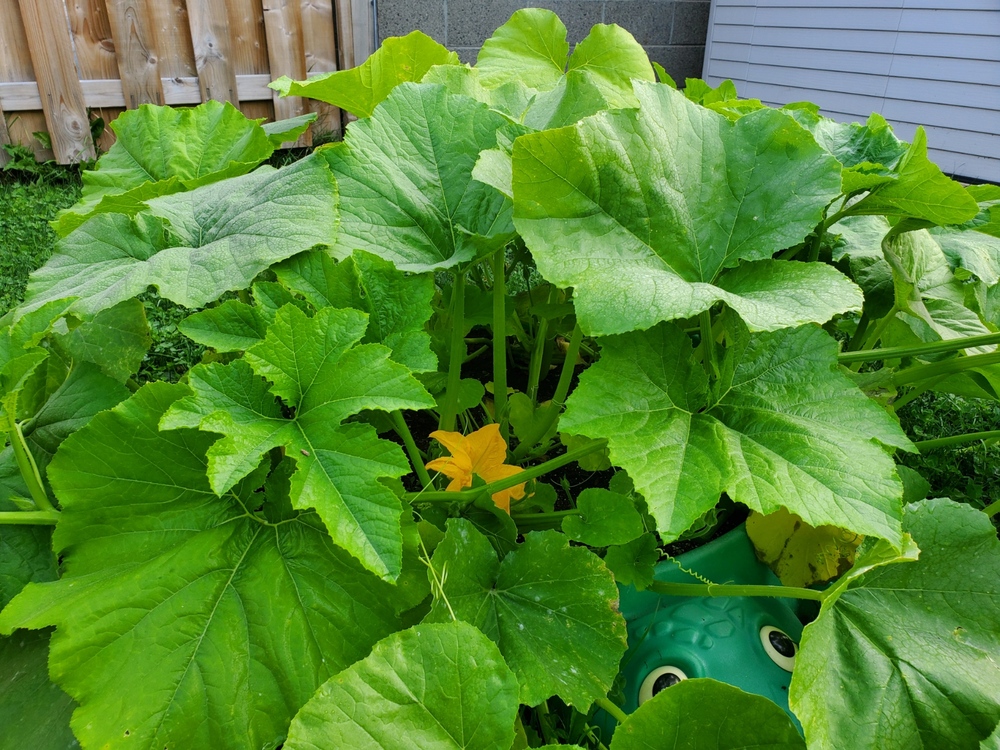 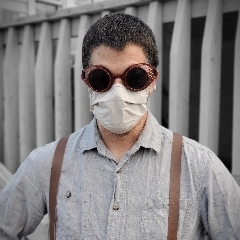 I’m a stay-at-home father of two young boys in Canada, currently working toward obtaining a diploma in accounting. I’ve lived in 18 different cities in the provinces of Ontario & British Columbia, Canada.

It's a far cry from what I was originally planning to do this summer, but I have a small potted #garden all set up. I've already gathered a few of the smallest (but sweetest) strawberries one could imagine.

Also a nice little selection of flowers to attract some bees to my small patio area. Still needs more work, but a start.

Finally hopped on my new bike and circled my little ones as they took theirs for a test spin.

My eldest aimed straight for a metal pole and smoked his new helmet pretty good, but after some coaxing we got him back up and going.

I can hardly wait to get out there and give my bike a thorough run instead of these light glides, but I'll take every moment I can.

Last year, my peppers failed miserably and I didn't get any.

Over the winter, I've grown and harvested almost 50 Thai chillies indoors, and it looks like one of my bell pepper plants (that I never had the chance to transplant due to moving) is growing me some goodies.

The tomatoes are flowering as well, which should give me some early season fun.

I guess I should also not the actual brand in case people want to hunt it down when they have to update an item or two in their wardrobe. Looks like the line is The Eco Closet by Novelteez

Picked up a new hat and sweater today because my previous ones finally wore out beyond any sort of reasonable repair.

Was pleased to find a sweater made from 40% recycled materials, and a 100% recycled hat at my local Giant Tiger.

I'll call that a #shopping win.

My downward trend for #Methane was reversed, and #Electricity continued to grow, year-over-year.

I'm hoping it was just a blip due to the extreme cold that we saw for the latter half of the measured period, combined with a bad computer estimate for the previous month, but that remains to be seen.

The real trouble is figuring out how I can find ways to #UseLess while still keeping my family warm & fed.

Also started tracking my #Gasoline use. Going with a "pumped-it, used-it" approach, where if it was pumped, I count it as having been burned. Discovered I'm already well below the provincial average, which is a good place to start.

As a Canadian on Anishinabek lands, #decolonization is certain to be difficult.

Settlers, like my ancestors, did a lot of horrible stuff. My own parents are unashamedly racist against the #indigenous peoples of this land (and basically any non-white).

I continue to read and #learn, with a few chapters of "Unsettling Canada" and "Indigenomics" on this morning's reading list, but I struggle with determining what I can or should do to improve the situation moving forward.

The first flower on my chillies just opened!

It's the first flowering plant I've done in my aerogarden, so I'm eager to see how it turns out.

Also, all my salad greens are ready for their 4th harvest. I guess I know what I'm doing for lunch tomorrow!

I’m a stay-at-home father of two young boys in Canada, currently working toward obtaining a diploma in accounting. I’ve lived in 18 different cities in the provinces of Ontario & British Columbia, Canada.