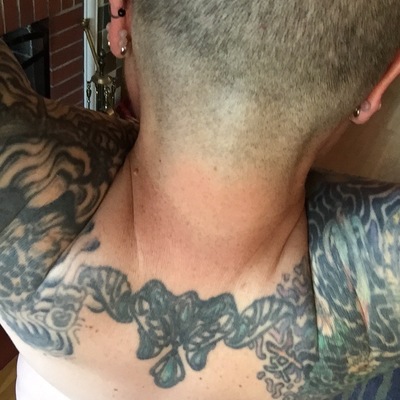 A seriously good read that clarifies how elite rich react differently from the rest of us in disasters. Key excerpt quoted below.

"Disaster experts can predict how most people will react: Most will try to work together to save the most people possible. .....

But there is a notable exception. The richest people on the ship are the least likely to cooperate. There is a formal term for this, based on a 2008 paper by the sociologists Caron Chess and Lee Clarke. It’s called “elite panic.” As Rebecca Solnit has written, “Elites tend to believe in a venal, selfish, and essentially monstrous version of human nature.” And as such, they believe that only “their power keeps the rest of us in line.” If the ship—or human society—is disrupted, they think, “our seething violence will rise to the surface.” 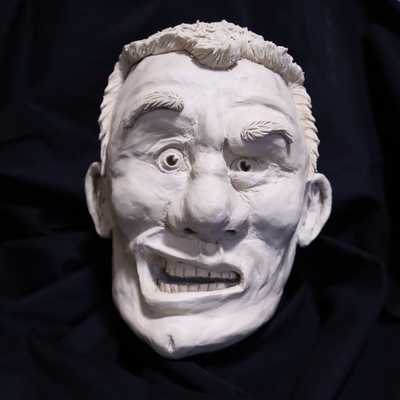 @raye I can't bring myself to favorite this as a signal of appreciation could be misinterpreted. But thank you for posting this.

@raye well, they are right, I *would* kinda like to unleash my seething violence upon the rich, specifically

and, in particular, forget that such mercy actually frequently exists and is a part of human nature no less than one's greed