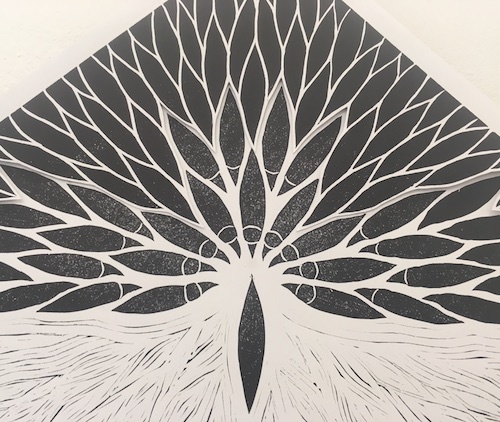 all labels are temporary

[black writing on white background, reads: "Weak? I? Directly descended from the sun?]

this was definitely a black diamond, but also a very very good guide. I followed it step by step and it worked

someday I hope to meet someone who can explain to me in more detail how this actually works...

update: rooted my nokia and got telekram running on it. able to modify source code and sideload new apps.

so far just changed the name to TeleKram PLUR

just read a technical guide on rooting a nokia 800 tough phone that said "its easy, should take 20 minutes", and reading the multi-paragraph guide, was like... this looks like a black diamond to me, but ok if you say so

majority of people are still carrying phones around with high quality cameras, so if I'm willing to ask people to take photos to send to me there's no shortage of cameras around 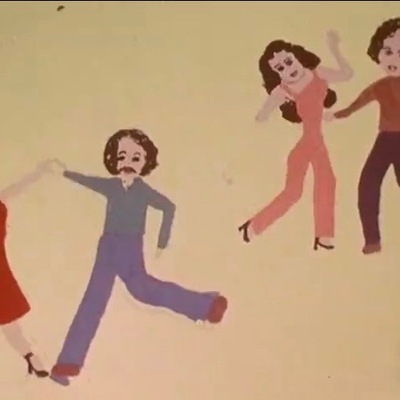 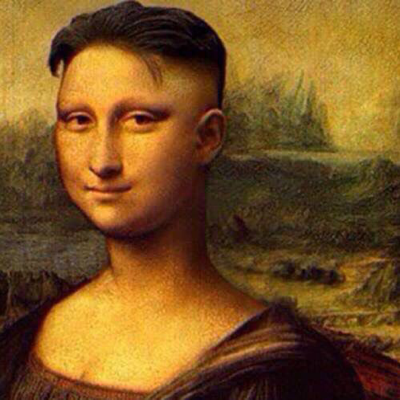 About one year ago @liaizon showed me how to make paper and my attempt is now framed, looking pretty great!

"generations" are nonsense, there's no such real thing as boomers or millennials or gen Z

interesting that many objects I spend time with I develop emotional attachments to (blankets, coffee mugs, artwork),

in the book “Reverse Hallucinations in the Archipelago”, about the legacies of colonial naturalists in Southeast Asia, I learned that many birds of paradise became endangered due to a trend in the UK at the time of putting birds of paradise feathers on hats

feels similar to me in some ways too. finding the feathers beautiful shows some recognition of appreciation, but missing the essence, that being a living being is ultimately the source of its beauty and is incompatible with being a hat

instead of a cyberdeck I want a solardeck. Like an e-paper, daylight readable, low energy, solar powered, modular, wooden, solarpunk cyberdeck.

also not sure if this trend was before that or continued after, that’s just when I remember seeing it

remembering when I was in brooklyn six years ago and the trend had started of “painting” advertisements as “murals” onto walls, somewhat imitating graffiti

confusing bug in the auto-renewal configuration that I still don't totally understand / looking forward to migrating this to distributed forum software or using some framework like coop.cloud at some future point

all labels are temporary