You don’t get to condemn a musician for being a flat earther but support an author for being a TERF. They’re both promoting incorrect opinions over expert verified facts.

Startling how many people are still using “but I learned this thing in biology lessons when I was 12” as an argument and believing it that to be sufficient. As if their school education taught them literally everything and nothing else is real. @suivran Yeah, I think you’re right. They try to use “facts” to justify their bigotry. 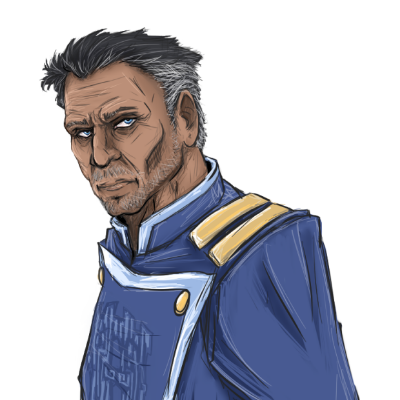 @InvaderXan Exactly. Highschool taught me that I had fundamental rights as a citizen of my country, but I see them being taken away farther from us every day.

@InvaderXan
my last school science lessons were 40 years ago. I am pretty sure there have been a few scientific discoveries and changed views since then.😇
I don't understand why people think everything's still the same, when our total body of knowledge went from one filled library to a couple of thousand full libraries in just a few decades.

@InvaderXan It reminds me of the way fundamentalist Christianists will more than happily latch onto that infamous admonition against what they take to mean homosexuality, whilst equally happily utterly ignoring identically severe words against mixing fabrics, shaving, tattoos, and seafood.

@porsupah Yeah, it's a lot like that, really. Cherry pick a few things to defend their one weird fixation and ignore the rest. This analogy works even better when you consider there's at least one obviously gay couple in the bible.

I'm ok with people questioning and being skeptical of scientific consensus. But you have to show up with real evidence to back up your claims. I'm thinking about how in Western countries expert consensus on the efficacy of masks shifted over the past months.

Like I went to a doctor in December who told me not to wear a mask as it wouldn't stop others from getting the flu.

@zzz Ok, but I'm not really talking about that. TERFs and flat earthers aren't questioning scientific consensus. They're ignoring it altogether and substituting baseless opinions.

They are questioning it but got nothing to show other than baseless accusations and conspiratorial accusations.

@zzz They aren't questioning it. They are mostly neglecting to even mention it. There's a significant difference.

But I feel I often see flat-earthers and antivaxxers citing dubious scientific studies. So it feels like they seek some sort of legitimacy that science can bring them. Even if they don't actually care about being right.

@zzz That's sort of my point. They try to use "science" to support their views while ignoring actual science. Mostly because actual science disagrees with their views. Their level of cognitive dissonance is truly absurd. You reminded me about that one time, when a flat earther came to our aviation forum and started a big discussion. His main argument was that if Earth was round, airplanes during horizontal cruise would just fly off to open space. :)

Sorry for a bit of offtopic. :)

@InvaderXan
That's because they do not doubt themselves. They sincerely believe that they are right, and no actual pilot can convince them that an airplane over a round Earth can, in fact, fly straight ahead and safely arrive at its destination. :)

@SeventhMagpie Honestly, this is why I find people like this so obnoxious. No matter how much evidence you present to them, they'll happily ignore it all just so they can keep on being right. I really just can't with them. 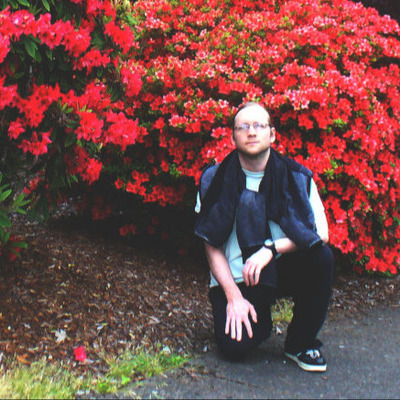 @SeventhMagpie @InvaderXan I think if the navigation system didn’t correct for the curvature, and if they cruised for a hecka long time, they’d fly higher until the air was too thin to buoy the plane up any more, then skim along the top of the atmosphere?

@cy
That's basically how that guy started his... well... attack, asking which device controlled constant tangage (pitching?) on an airplane to compensate for supposed planet curvature. :)

In fact, there's no correction for the curvature other than by the laws of physics. Gravitation + the nature of the lifting power (?) is the correct answer. In an ideal horizontal cruise tangage would be 0.

But then, that flat earther denied the existence of gravitation, as well. :)

@cy
I just re-read my post and see that it's not quite clear. Blame it on the symbol limit. :)

To put it simply, an airplane cannot climb high enough in thin air to skim along the top of the atmosphere. The thinner the air becomes, the less is the lifting power. Hence, the trajectory will change on its own until the required balance between the gravitation and the lifting power is achieved.

It's like riding on an unusual (for us people) kind of surface. :) Unnoticeable movement.

@SeventhMagpie @InvaderXan I was thinking about it earlier, and you’re right. Obviously the plane’s too low and slow for a stable orbit, so its natural course is always going to be a nose dive. The plane has to correct its course away from a nose dive, not away from a straight line tangential to the planet.

Nevertheless, they could over-correct it all the way into a straight line right off the planet, but if they did, they wouldn’t be able to get higher than the atmosphere.

@cy @SeventhMagpie There is no "top" of the atmosphere. It blends smoothly into the interplanetary medium, and any boundaries are arbitrarily defined by humans. Low Earth orbit is still within the rarefied upper atmosphere.

A regular aircraft's maximum height is defined by two things:

Without these things, an aircraft will not be able to function and will lose altitude. Rapidly.

Actually leaving the planet requires any object to reach escape velocity. Even at high altitude, this is several times the speed of sound.

Insufficient speed to reach escape velocity or orbital velocity will result in a parabolic trajectory, returning to the ground. This is known as a sub-orbital flight.