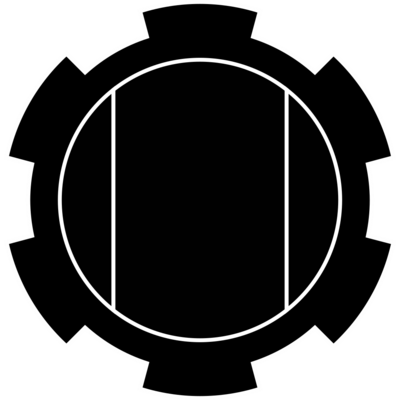 Have been trying out #guix in qemu a bit. Haven't gotten too far yet as there's lots of waiting around for things to build and I've yet to set up ssh so working from inside an unconfigured environment is a bit clunky and slow.

Seeing as #plasma desktop isn't in the guix repo yet I might explore #sway or something as that appears to be the only non-gnome derivative WM available. The only GTK-based DE that tickled my fancy so far has been Unity (and in fact I'm still emulating its UX in Plasma).

Too early to form a proper opinion of either Guix or Guile, but so far so good! I am however somewhat apprehensive about the lack of enforced purity and immutability on a language level - I hate surprises so I hope I won't run into any.