They're *constantly* making noise. They've been moving stuff for almost 24 hrs seemingly without a break (might've stopped for a bit during the day while I was working, but their van was there in the morning and is there again).

They don't seem to have any sense of how loud they are, they're constantly yelling and moving stuff in the stairwell, slamming doors, day and night.

They're also smoking in the stairwell, which, gross.

And. And I know this is going to sound like something out of a sitcom, but they're *singing*. Loud. Very poorly.

Speaking of sitcomis, I feel like that mean neighbour from Friends but holy shit SHUT THE FUCK UP FOR TEN MINUTES 😱 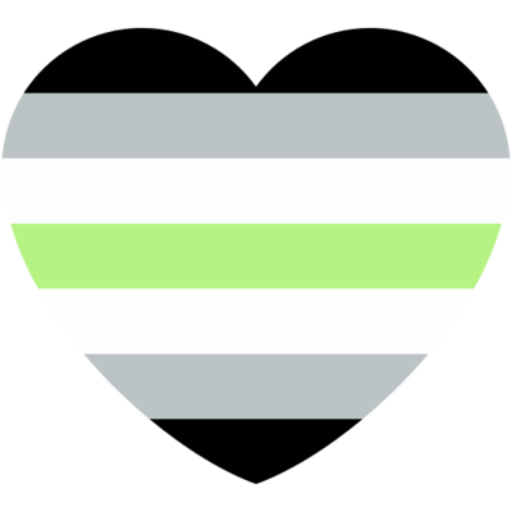