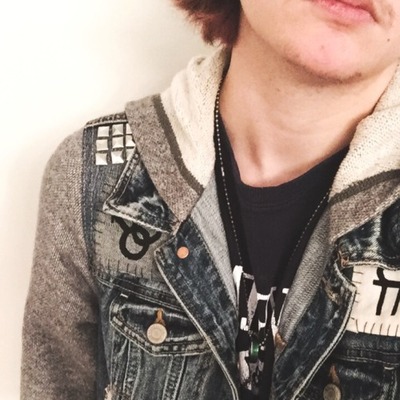 Maize can’t reproduce itself, because its kernels are securely wrapped in the husk, so Indians must have developed it from some other species. But there are no wild species that resemble maize. Its closest genetic relative is a mountain grass called teosinte that looks strikingly different—for one thing, its “ears” are smaller than the baby corn served in Chinese restaurants. No one eats teosinte, because it produces too little grain to be worth harvesting. In creating modern maize from this unpromising plant, Indians performed a feat so improbable that archaeologists and biologists have argued for decades over how it was achieved.

Mathematicians in India first used zero in its contemporary sense—a number, not a placeholder—sometime in the first few centuries A.D. It didn’t appear in Europe until the twelfth century, when it came in with the Arabic numerals we use today (fearing fraud, some European governments banned the new numbers). Meanwhile, the first recorded zero in the Americas occurred in a Maya carving from 357 A.D., possibly before the Sanskrit. And there are monuments from before the birth of Christ that do not bear zeroes themselves but are inscribed with dates in a calendrical system based on the existence of zero. 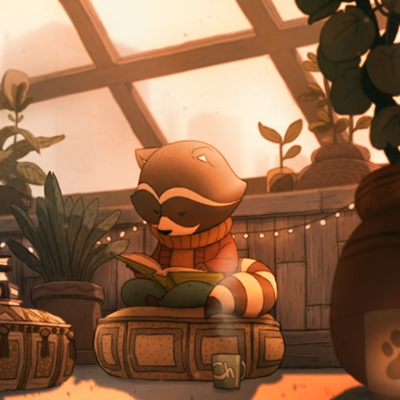 @jude_ I think about this a lot when I eat corn products tbh. It's amazing