from pacifica this is democracy meow

i guess we're doing these now? here's some stuff i listened to a lot in february

(fun game: spot the recommendations i got here)

Cyberpunk without diversity is just noir for IT guys. I'm glad the creative team gets it

New Beginning in Sapporo was meh, but I enjoyed the tag title match. I haven't really made gifs before, but I wanted to talk about this simple sequence, especially for folks who aren't as familiar with wrestling. I chose it not because it's extraordinary, but because of all the little details that make it work

Our faces, EVIL and Sanada, are in peril here as the heels, Minoru Suzuki and Zack Sabre Jr, leverage an advantage. As Sabre locks in a submission hold on Sanada, Suzuki does the same to EVIL on the outside of the ring, preventing any chance or rescue. We cut to Suzuki wrenching EVIL's wrist, a brief overhead shot to show the spatial relationship, then to a low angle ringside shot of Sanada struggling against Sabre. For most of this shot, we see Suzuki and EVIL in the background. Sabre tries to shift into an armbar and secure a win, but takes his weight off of Sanada's torso, and the latter can pivot his foot to the camera-side rope and escape

My cat Jonesy is a fluffy coissant

0
jex thot has moved to @zgc@weirder.earth: 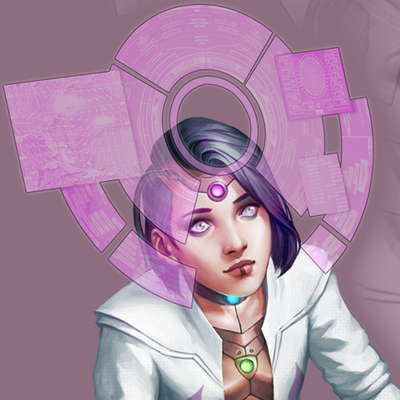 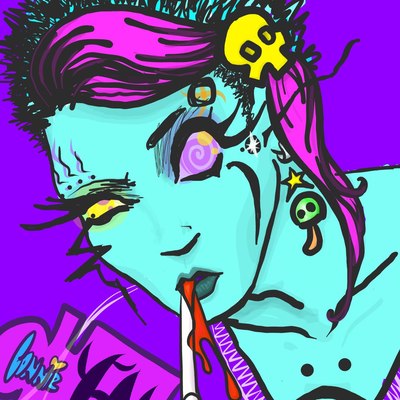 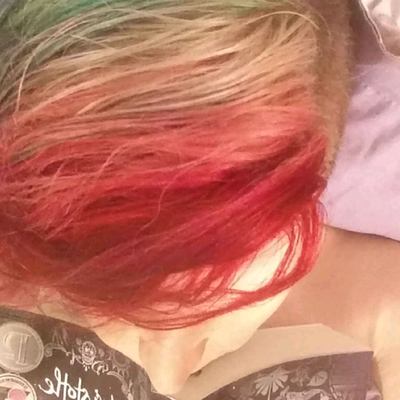