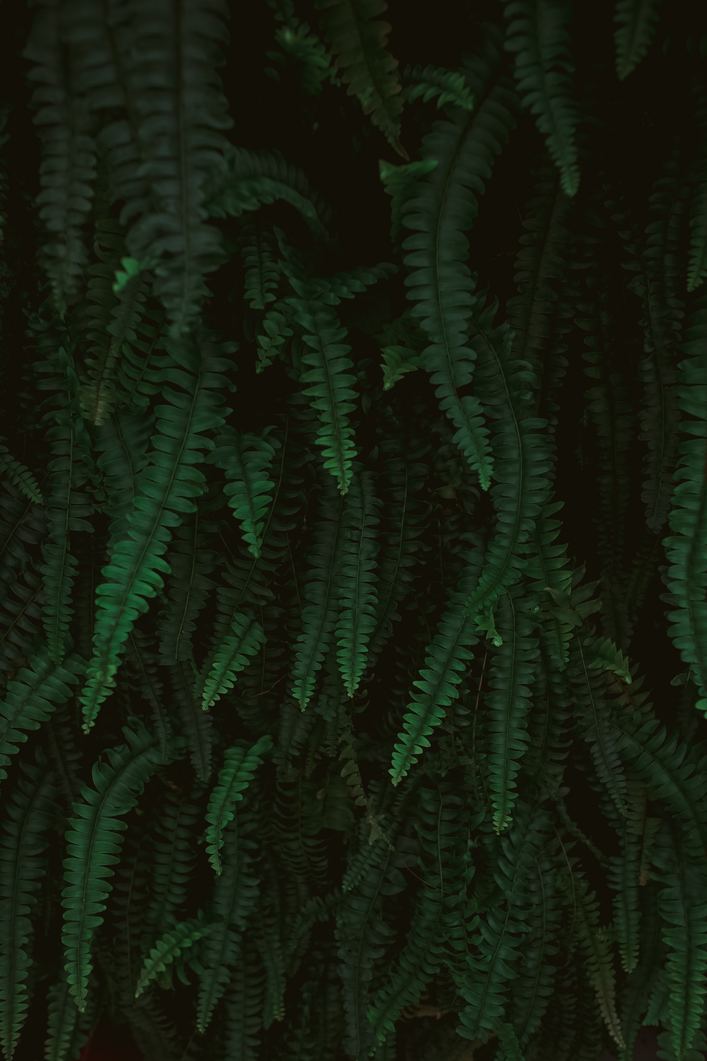 18+
for kink discourse and the occasional lewd

we moved at the start of may and since then my little germination stations have evolved considerably!!

turns out that carpet tape is strong enough to keep my cats from being able to bat the containers down, so as long as they are covered they are safe!

we couldn't even get a picture of him because he would not stop leaning in for pets, so here's the best one we got

hello yes i am a GrownUp

(i got one on the way to the cafe and enjoyed it so much i went back on my way home for more... but theyre all made in the lil bakery you can see from the main part of the store so yknow #supportlocal)

wow i love being in public w a bloody face

(jk i am incredibly stressed abt it... all i did was sit quietly in lectures and try to drink a little coffee and this happened)

my sweet peppers are already getting too tall for the container! also in that container are some lil basil bbs

its still not the warmest by the window so i don't want to take them entirely out of a warm space yet, i might just have to transfer the tall ones to a bigger plastic container i can still hang up away from kitties. maybe like a big plastic jug or something?

my biquinhos are not growing quite as well, i think bc they were closer to the cold side of the bedroom until i moved them recently.

batdog requests pets, does Not Approve of paying attention to phone instead of him

here are cute pictures of the cat tree in use for ur time, merci

hey Handy Folks, can anyone advise me on fixing a piece of a cat tree?

so uh my partner just wants to throw this part of the cat tree out bc neither of us are sure how to fix this but i feel like it should be fixable????

it looks to me like the plastic part, after being used for a while, has warped and now is kind of a dome instead of being a flat surface like it was supposed to be, slowly making it harder and harder for the treads inside it to actually touch and evenutally leading it to fall right off and not support cats anymore

so... if you were me, how would you proceed?

i was thinking about trying to pry off the black plastic part entirely and see whats underneath or even just using strong adhesive of some kind to glue it back onto its spot, but i'm kind of nervous about that bc my cats are not exactly tiny and they jump HARD on this part sometimes (which is probably why it broke in the first place)

hello yes i am serious programmer

this has been a milton appreciation thread.

he's an anxious little guy with a lot of triggers implying some serious past trauma, but we love him very much

he came to canada from texas in partnership with a rescue down there that takes in dogs that are likely to be euthanized. he was not used to the canadian winter at all. here is a picture of him on our second walk, wearing a beautiful sweater made of a sweatpant leg

one year ago today we adopted a lil nervous brown dog and called him milton!

my partner, after waking up this morning with these hanging in our bedroom window: i never thought i'd grow up to have croissant containers decorating my home, but here were are

alert alert we have a sprout!!!

welcome to the world lil marigold!

can't sleep? sprinkle some dried chicken and catnip on some cat toys and watch those cattos puzzle it out

my partner: gets me a floor pillow bc ive been working on assignments sitting on the floor lately

my dog: immediately takes over the pillow the first time i get up

18+
for kink discourse and the occasional lewd