An estimated 1.7% of all people worldwide are intersex.

That means there are 132.6 million intersex people on Earth.

Intersex characteristics vary wildly, and not all are obvious. Many people do not know they are intersex.

People with XX chromosomes can have male bodies.

People with XY chromosomes can have female bodies.

Biology does not conveniently organise human sex into a binary. So why should gender be binary?

@InvaderXan did you see the article i linked? it's an interesting read in that sense as well :)

@InvaderXan Because some people think "everybody" means 100%, while a much more useful and true definition is "80% or more". Goes for everything, not just sex; and by everything, I mean 80% or more.

I have an intersex condition called vaginal agenesis or MRKH syndrome. My external parts and uterus/ovaries were normal, but I have no functioning vagina and it's kind of tied up with my urethra. I didn't know I was intersex until I was 25 years old, when I underwent surgery for what the gynecologist thought was an excess of hymen. (and I have no problem talking about this since I've done public speaking on the subject)

@anarchoenby Oh wow, it must’ve been quite a shock to find that out! Seems like a lot of people don’t find out about their condition until their 20s. 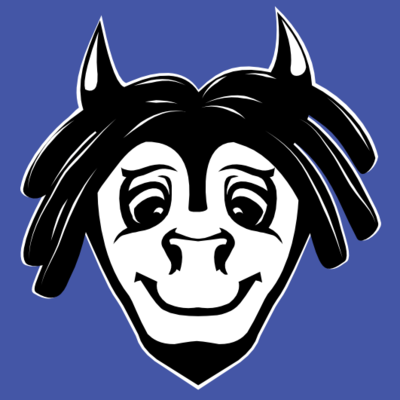 @InvaderXan is there a research/paper on the subject? I'd like to read more about it.

@meka I can't recommend any specific papers (I'm not a medical doctor), but the WHO seems to have a whole section of their website devoted to this topic.

I haven't read it though, so I'm not sure how good it is.

It's not just humans, either.

I saw a Twitter thread about a scientist talking about how when you actually look at the biology in detail -- instead of just ignoring differences to make them simple -- there were like 25 different genders. (I may be wrong on the number, but it was def. greater than 20.)

This was pure, testable, physical biology.

And in the last tweet, he mentioned his subjects were white lab mice -- a breed of mice with very little genetic variation.

@InvaderXan
I think chromosomes Y are far more often than X, around 3 times more.
So combinations like `XXXX` would be extremely rear...