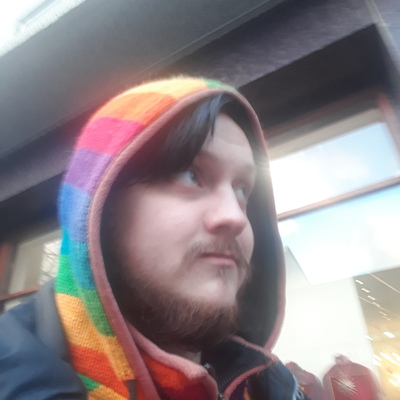 Liberalism gets a lotta shit from the left, but it's foundational to all left wing thought. Basically all leftism comes from ghe French Revolution. That revolution was founded by liberalism. Liberalism isn't bad, it's stunted. If you took liberal principles to their ligical conclusion, you arrive at anarchism. If you belive in Equality, liberty, democracy and capitalism, If you're actually committed to tjosr ideas, you'll (eventually)abandon capitalism for the sake of the others