who wants to help me make some weird shit?

You may have seen the incredible documentary series titled 'No Gods No Masters' about the history of anarchism from the early 1800s to 1939.

The filmmakers are currently putting together a new part of the series, covering the history of anarchism from 1939 to the modern day, and they are currently looking for funding to help get it made. They have met their initial goal, which means it will be broadcast in France. But they're still trying to meet their stretch goal, so that they can broadcast the new films internationally.

close up photo of a fig seedling growing out of a small hollow in a river she-oak.

isaac asimov "the last question" but they're all phrased as "ok google..."

so do u think the deaths of ecthelion, glorfindel, gandalf & gollum were an extended metaphor for the christlike willing sacrifice of good dudes in the pursuit of doing good, or do u reckon jirt had a specific person he yearned to tackle off a fucking cliff Saying "any pronouns are fine!" doesn't make you a good ally

Okay so I want to preface this by saying these are general trends, and there's a whole lot of exceptions.

This doesn't actually help. I know the thought process is to show that you're cool and hip to a world that doesn't have as much in the way of gender expectations, but. Really. I promise. Having preferred pronouns is fine. Saying "anything works!" smacks of performative allyship and, in practice, means we have to guess for what pronoun you're actually listening for -- which defeats the entire point of people giving pronouns.

If your assumed gender identity has always fit comfortably, it's easy to feel like gender isn't a big deal. It's easy to think "yeah whatever is fine, I'm cool with things." This is especially true if you know that assigned masculinity is a prison. I can say in confidence, though, that if you've lived a life where people continually made the wrong assumption, pronouns can become a very big deal.

So, really, I promise, it's fine to say "I use he/him pronouns".

You don't have to change your name just because people think it's for a specific gender. If you like the sound of your name, there is no need to change it just because of an arbitrary gender label people put on your name. Do whatever makes you most comfortable.

everything comes from dirt. and everything returns to dirt

born to sleep.
alarm is a fuck
snooze em all 1989
10 bajillion live dreams
i am sleep ones

city council cut down all plants in areas where i planted fig seeds. jokes on them my babies havent sprouted yet

northern hemisphere folks, consider filling bird baths and other small vessels with water for wildlife during heatwaves. if the vessel is more than a few centimetres (one inch??) deep, put some rocks or something in it against the side, so that small animals can climb out if they fall in. 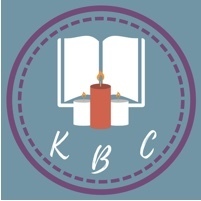 sci-hub's logo has no business going as hard as it does. this crow gonna help me gain access to arcane knowledge

Not to sound too much like a hippie on your timeline but it would be a lot harder to use dehumanization as a tool for oppression and genocide if we didn't start off considering humanity as inherently superior/"more evolved" than every other living thing.

McDonald's worker: "Hi, can I help you?"

Me: "Help me? No comrade, you should be helping yourself! For you earn less in one year than your CEO does in one day. The true value of your labour is being stolen by people neither of us will ever come into contact with. There is a solution, comrade: organization. Join the One Big Union today and organize your comrades from the bottom-up into a truly independent trade union that will organize in your interest, both by achieving short-term gains and by focusing on the long-term goal of overthrowing this rotten system that looks at exploitation and calls it profit, that looks at robbery and calls it property. Do not give yourself over to brutes, people that don't care whether you starve or work yourself to death, the only people that can organize the workers are the workers themselves. Solidarity forever comrade, long live the revolution!"

currently the australian government is trying to build a road through a sacred aboriginal birth site, dwembassy.com has more details

On July 4th Gab is coming on to the Fediverse by switching over to Mastodon on their servers.

This means that you can shut the door on them today by preemptively have them fully suspended from your instances. So your users do not have risk getting harassed by any of their users, and they from the start be blocked off from major portions of the Fediverse.

Thank you for your consideration and

does anyone have a time machine i can borrow 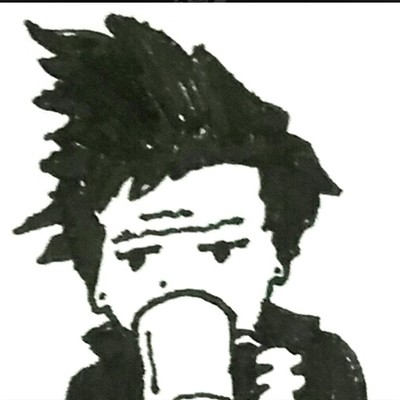