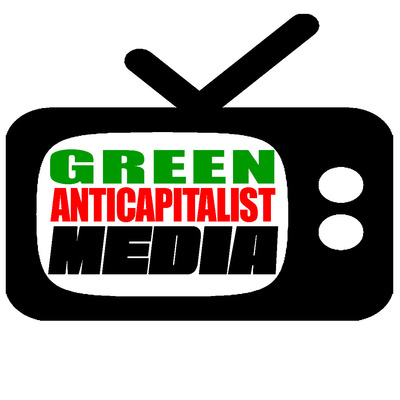 @AngharadHafod Yes, this planet as of right now has enough resources to feed and house 12 billion people without changing a thing about production. Social inequality and climate collapse are both caused by an inefficient distribution of resources, away from the hands of those that need, towards the super-rich that accumulate for accumulation's sake.

The question to ask when somebody raises the issue of "overpopulation" is: Too many of whom and too much of what? 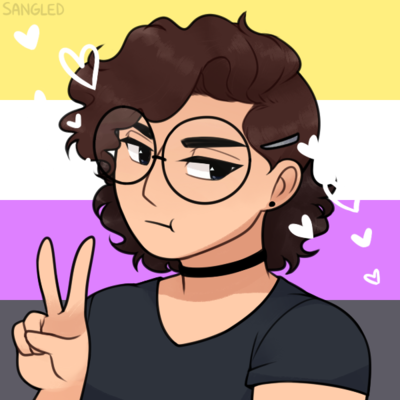 +1 to these economics claims.

The fear of overpopulation is closely related to Malthusianism. A lot of modern economists consider that *bad* economics.

iirc, *The Rational Optimist* by Matt Ridley directly counters some Malthusian arguments in an entertaining style, but it's been a few years since I've skimmed it.

Just don't swallow the "division of labor" line without chewing it — there's no pension for toothpaste cap screwers. (ref. Dahl's 1964 *Charlie and the Chocolate Factory*)

@FrontGreen But humans are not the only species on the planet, and our presence in such large numbers is putting a strain on many other species.
From the human perspective alone, you may be right. Though I am not sure it is sustainable in the long term, because of the detrimental effect on the long term balance of nature.

@AngharadHafod Citation needed. There is no direct link between population numbers and habitat destruction, on the contrary, the opposite may be true.

Every species is interconnected in ecosystems, no one species exists to the detriment of another. Removing human populations from "wilderness" ultimately amounts to colonialist eugenics that is always to the detriment of the humans, animals and plants all living there. As we have seen with the removal of indigenous communities in Africa and the Americas from areas designated "wildlife reserves".

It's why we ask you: "Too many of whom and too much of what?" @FrontGreen @AngharadHafod That's not actually an argument, though. It's just an open-ended question, with silence implying that the answer is going to prove your point. Open-ended growth is unsustainable and we really don't need to carpet the planet with humans to the exclusion of all else. The root causes of open-ended growth are primarily capitalism and uneven access to resources. The "too many people" are primarily the wealthy. It's still unsustainable.

@FrontGreen @AngharadHafod And I'm totally open to the idea of being wrong about that position in specific. What I'm more saying here is that you're employing an unconvincing non-argument. 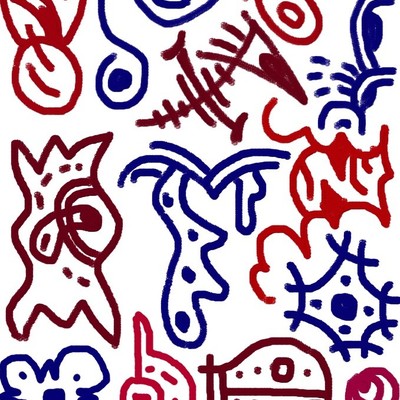 @FrontGreen And please feel free to go one up and not use this inhumane term at all. Overconsumption, waste, lack of sustainability and the like will convey the message just fine. It’s not the number of people, it’s how some of them behave that messes things up.