And on that note, let me show you the boys!

These are better boy tomato plants which we direct sowed about a month ago, and they've been doing so well!

There's a fourth in the same row as the one in the second picture, but he's a little behind, I think because he was planted too close to the basil and had to compete for space. I won't post him just in case it'd embarrass him

And yes, we regularly refer to them as "the boys," collectively. It's my favorite 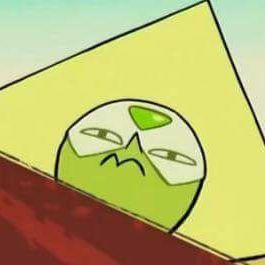 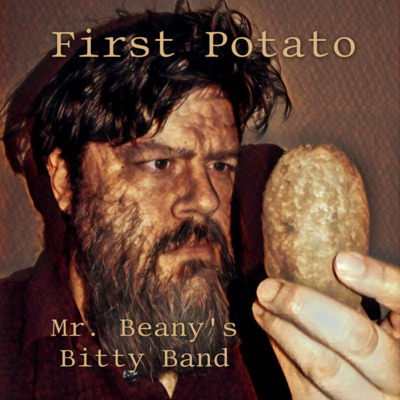 You've got some beautiful boys there!