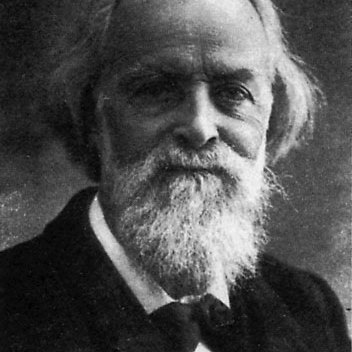 In August 1964 #StuartChristie, an 18-year-old Scottish anarchist, smuggled explosives into Spain in a plot to kill General Franco. Now in his 60s, Christie recalls his clandestine journey across Europe, the secret signals and passwords he used, and his eventual arrest by Franco's secret police.