The European parliament has declared a climate emergency.

The BBC's "Climate Change: The Facts" documentary is an emotive message to the public about global heating, environmental destruction and climate crises, and serves as a good introduction to why people across the world must take action if we want to survive.

Does anyone have any more info on this #French citizens' panel to advise on #ClimateCrisis strategies? It sounds similar to #ExtinctionRebellion's citizen's assemblies and generally positive, but I'm concerned it's a pressure release tactic by the government?

The #climate #strike march was good! Between 2000~3000 attended from a number of different movements. We had a positive response from the public too.

"It turns out that, all along, natural gas and other fossil fuels have been a bigger source of methane emissions than the industry has declared in submissions to governments and the UN. The companies may not have been deliberately lying; but the new studies prove that they were certainly and comprehensively wrong."

"...fossil-fuel sources are — and have been for at least some decades — almost twice as big as previous estimates, whereas microbial sources are about a quarter less."

"Methane lasts in the atmosphere only for about 12 years, much less than CO2; but while there, it packs a punch. Measured over a century, a molecule of methane warms the planet roughly 30 times more than CO2."

So, fedipeeps, myself and possibly @kyzh will be down in London on the 31st Oct to join Extinction Rebellion in their declaration in Parliament Square. Anyone else want to go, and support the fight for our planet? Civil disobedience starts in less than two weeks now. Join us!

Two weeks before the rebellion mobilises in London, UK! There's the opportunity to perform "mass peaceful disobedience" and rebel against the government / system, who are failing to address the climate crises. The video in the linked pages below is a very sensibly delivered speech; informative, emotive, with facts backed up.

Some very interesting points made here: it's something I've found increasingly frustrating in my life.

We need to join together against the larger problems — immensely wasteful and damaging companies; not focus on recycling and turning off lights.

In two days, the global Rise for Climate rallies take place: the grassroots movement working to turn the tide on fossil fuels by "demanding local leaders commit to building a fossil free world that puts people and justice before profits". Join your local march using the link below! I'm going to be at the Cambridge, UK event so @ me if you're going! ☮☀ 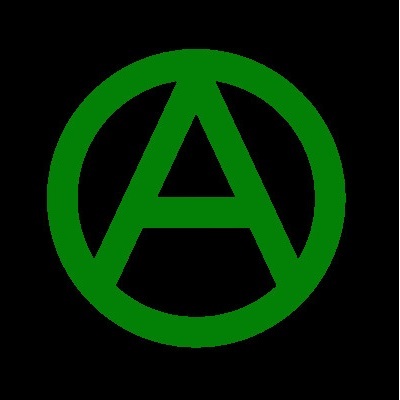