prongs
it/its or whatever feels true 2u

likes feelings of potential as separated from content - what's on the box in a blockbuster, and where it takes you, still in the blockbuster.

I've been playing around with articulating what i mean when i talk about solarpunk. Idk other people interested in solarpunk irl and the online online space im involved in that talks about it directly is here. So these are largely insular and personal takes.
Solarpunk is about hope. Its about seeing harm, pain oppression and more. And deciding that hopelessness isn't the way to go.
Solarpunk in about imagination. It says that picturing the future you want to live in a vital and crucial step in building it.
It also says that imagination on its own isn't enough. Solarpunk requires action.
Its says that there's our own actions, even if they might feel small, still matter. That acting is part of imagining. That these things matter.
Solarpunk is about dreaming big and seeing the importance of each of the small steps along the way.
#solarpunk 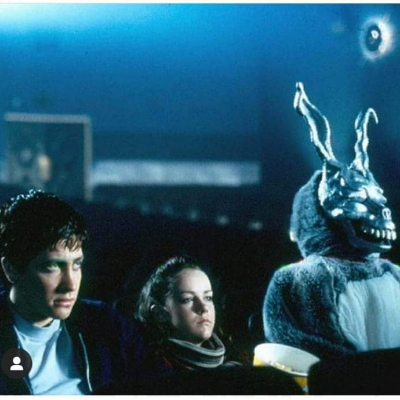 The hills have eyes

I want to see my friends. I'm lonely.

No Rona Only Coco

a selfie tagged "sensitive content" bc i am sensitive

listening to binaural beats that promise to reduce inflammation underneath a synthwave podcast with extremely hot jams and an uncomfortable-to-problematic host, a nanoculture

Can “stan prefab sprout” be used like “stan loona”?
Can I be
Part of something anything

@puck @densetsunogomez spoilers were promised, safety and stability were not

Working on abridging the entirety of Mystic Messenger so that I can try to explain My No.1 Girl Rika (Closely followed by Baehee) for @densetsunogomez and I thought, “Why not share the journey?” especially bc Mastodon is my only path for outgoing media on this device 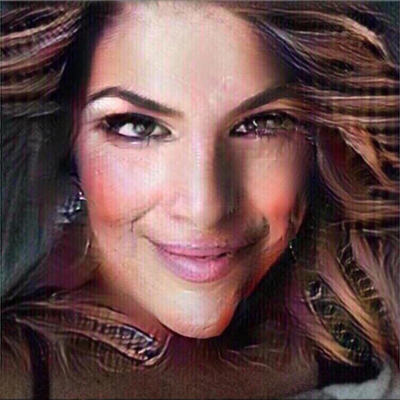 You’ve heard of Cruisin’ for a Bruisin’
But how about Jonesin’ for a Crohnsin’?
Sponsored by Issues with My Tissues
rekkin their own damn selves and no longer accepting Oreos as a sacrifice

prongs
it/its or whatever feels true 2u

likes feelings of potential as separated from content - what's on the box in a blockbuster, and where it takes you, still in the blockbuster.