Question about origin of swamps with dead trees:

near my friend's house in new lebanon new york, there is a swamp where all the trees seem to be dead

does anyone know how this might have come into being?

since the swamp is filled with dead trees, I imagine at some point the trees had to be living -- I'm guessing it was a forest at some point before it became covered in water

but I don't know how or when it became covered in water (and why not before?), or maybe there's also another explanation

some photos are attached

I found this article describing a similar phenomenon with ghost forests in new wetlands near the coast due to rising sea levels (https://archive.sltrib.com/article.php?id=5576009&itype=CMSID), but this particular spot is not near the coast. although it is nearish (1-2 km) to some fresh water rivers and streams 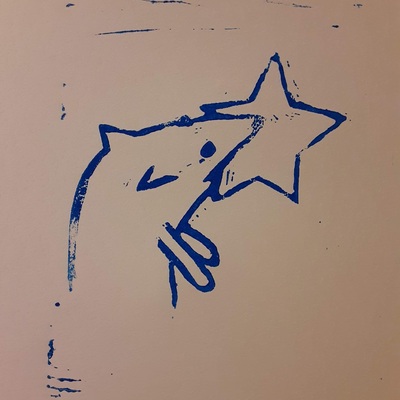 @notplants maybe a dam or reservoir around? a few of these near my hometown, and I've been told they were the product of re-routed streams and artificially expanded ponds

@notplants this marsh-y pond was created by a 5 foot dam built in the 1930s on a neighboring lake
https://www.wta.org/go-hiking/hikes/big-beaver-pond

@henry interesting references ! there is a possibly man-made pond right near by that I was wondering if might be related ... I also hear some folks speculating beavers could also be the cause lol