I'm literally someone whose life has been made better by drugs produced by private labs. I still think we ought to nationalize that shit and bring those workplaces under the control of the workers.

I don't think it's the profit motive that invents amazing drugs. It's the human drive to make life better. It's the passion and curiosity of research scientists. The idea that they would stop doing that work just because a boss was no longer around to siphon off the profits they made possible is ridiculous.

The inventors behind human insulin synthesis and the polio vaccine could have patented their cures and made millions, but chose to give the patents to the public because they believed in public health. Was profit the reason for their breakthroughs? Fuck no.

How insidious capitalist propaganda is that is takes credit for human thought itself. It tells you your own creativity and curiosity wouldn't exist without capitalism. You couldn't possibly do something amazing out of concern for your fellow person or the idea of minimizing their suffering. We could never cooperate with one another to make life better for us all. Not without someone getting rich off it!

PS: Say what you will about Cuba, but they have a medical industry that has no profit motive and they've done amazing things in medicine. Cuban doctors are world renowned and they have cured HIV transmission from parent to child. 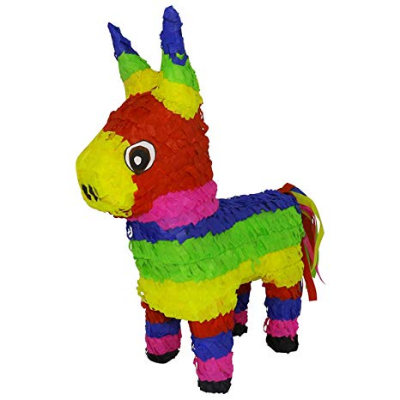 @interneteh also, as of this year, Cuban life expectancy surpassed that of the US... which is quite ironic.