Not looking for interaction. Indigenous peoples on Turtle Island have been actively resisting capitalism for half a millennium. For twice as long as the US has existed as a state, for some 30 generations. Not just on a personal level, on a (inter)societal, (inter)cultural, systemic and organized scale.

In the face of massive population and knowledge loss, in the face of endless biological and military warfare, genocide, the indigenous peoples of the US resist colonialism & capitalism.

Your daily reminder that surveillance capitalism touches everything.

The generated book has Google tracking because the Rust mdbook tool comes with Google surveillance by default.

Weigh in on this issues if you care about changing that: Just got out of a lecture about #cybersecurity. It turns out everything is hacked, every single line of code is suspicious, god is dead and existence is pointless 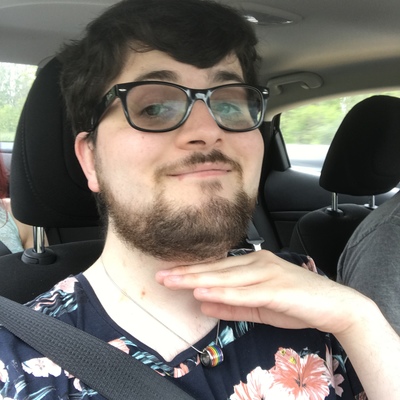 slowly doxxing myself on masto by revealing my location relative to every cryptid in the world, thus making it possible to triangulate EXACTLY where I live 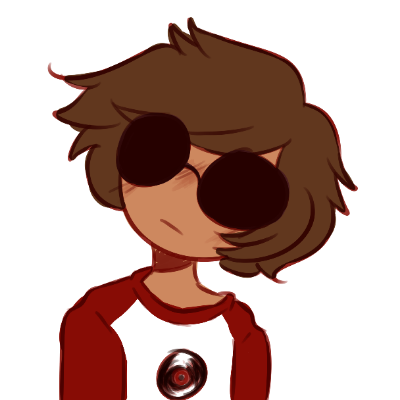 boost if you see your kink but realistically, who is stopping me from having fangs? contributions white people have made to the human race:
- "why is there no white people version of this racism protest"
- tan mom
- microsoft windows
- the atom bomb

the issue with trying to find alternatives for #github and #gitlab are that if you find an #opensource online repo that larger companies haven't acquired or are clearly investing in, it's likely not going to very populated and if noone is seeing or interacting with you then there isn't much of a point

There's a headline in Healthcare IT News which reads "can technology restore humanity to healthcare?"

They're on the verge of a truth there, but it's frustrating to see them drag their feet.

*What* took humanity out of healthcare? It wasn't advancing medical developments. It was capitalism. 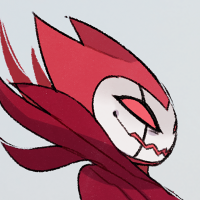 whenever anyone talks abt something happening on mastodon.social's local its like im watching the apocalypse from my bedroom window bc i dont even have a masto.social acc

Not looking for interaction.