Reminder for US folks:

Monday (tomorrow) is the deadline to comment on the proposed new immigration rule that would require all applicants to prove they wouldn't require public services/assistance.

Even if all you have time for is just to tell them you oppose this, I think they really need to hear it. I hope they are deluged by opposition.

@cathal but also everyone else... let me know if you know anyone who's got a team of non-annelid bugs doing their composting, im very interested.
no body farms please & sorry

Our city dog park composts the dog poo. It's not a perfect system - took some time before people stopped putting plastic bags in the collection bins, but it mostly seems to be working now. And since there are pooper scoopers everywhere, there's a lot less un-picked-up poo laying around.

My kiddo is 17 and has been closely studying all the local political races for a class in school. She's into it, she's paying attention.

I told her that since she won't be 18 in time to vote this year, I would give her my votes - she could pick out who she wants to vote for and I'll mark the ballot accordingly.

Had my first Mastodon dream.

Was at an unremarkable yard sale but among the bric a brac there were a few references to Mastodon, which was super weird.

It turned out to be a fake yard sale, thrown by plant-based aliens who were taking over Earth (for the better, obv), so they could find the humans who got Mastodon. Since we were the few who would be welcoming to the new sentient plant-based dominant life-forms and understand what they were about.

In a neighbor's driveway: a recumbent tandem bike with a homemade rack overhead for a kayak and paddles.

CSA field, because flowers are good for the soul

There's a lot that isn't fabulous about living in intentional community, but I never fail to love when this happens:
one person emails/texts or knocks on a door for en egg or a cup of sugar or, just now, an onion. 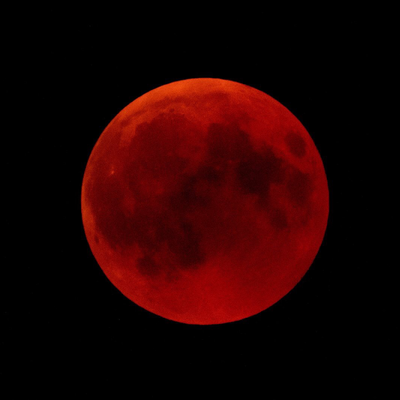 For Ep. 58 of Black Girl Squee, Inda & Didi talk about another Black woman running for office and winning, celebrate Insecure's season four renewal, preview the Osaka-Williams US Open final (cause we were recording when it started), then take time to send two serious fades.

"Even a wounded world is feeding us. Even a wounded world holds us, giving us moments of wonder and joy. I choose joy over despair. Not because I have my head in the sand, but because not it's what the earth gives me daily and I must return the gift." Robin Wall Kimmerer, "The Sacred and the Superfund" from Braiding Sweetgrass

This organization promotes hikers of all sizes, founded by a queer fat woman. For a great dose of body positivity and diverse representation, the awesome interviews in the "Be Heard" section share why the featured person loves the outdoors and being active. https://fatgirlshiking.com/

She’s new here, so let’s show her around the place. Be your best weird selves. Also, please boost.

Hey everybody who loves somebody on weirder.earth - they aren't ignoring you, we're just having some technical issues over there right now. Not much getting out or in, including DMs. Stay tuned, we'll be hoping to rejoin the fediverse soon.

Went to an audioplay last night in a local park. You check in, get a loaner ipod, and walk around. The story wove between the history of the park (pointing out where trolley lines used to be, buildings now gone) a mystery based off the silent movie industry that thrived here, and the vote for women's suffrage (touching on the racial inequalities of that movement.)

At one point we were directed to this graffiti - pondering the word "Speak!" How voices then as now have resisted being silenced.

The most solarpunk place I've ever been to was a co-op in Togo, West Africa. The composition of the soil there is so mineral-rich that overfarming yielded swaths of land as inpenetrable as asphalt.

A couple of Togolese PhDs in engineering were able to buy ruined land super-cheap and using compost and hand labor were reclaiming the soil. They'd invented remarkable composting latrines and engineered buildings to stay cool and breezy. The whole place was beautiful, a beacon of ingenuity and hope.

In the post-car world we'll be rock climbing the road cuts...

Went climbing yesterday on an island in a canal - the canal was the highway of its day. The island sits at the junction of the canal with a river. A 40 foot drop is crossed via lift lock. Also powers a small hydroelectric dam. Rock climbers now claim the cliffs and the routes are named for the graffiti that once covered them.

This is from "Jeff loves Eileen" - an easy fun climb.

I wonder if he still does. 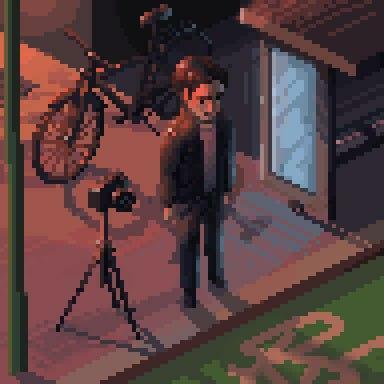 This is a renowned public college in Mexico adjacent to one of the few natural reserves of the city and with a 2.5 US cents anual tuition.

(image description: a city sidewalk spraypainted with the words "not in it for the money")

female reindeer don't lose their antlers, so when male antlers finish shedding theirs after rut season, all the reindeer moms push those rowdy boys around because you do not mess with an antlered quadruped if you don't have antlers of your own.