Which is the most wanky way to describe a crash I've ever heard.

Gotta be honest though, the BBC headline is hilarious

Seriously though, the man cares more about the productivity of his factories than the wellbeing of his workers. This is not the kind of person you want to entrust with your life to travel to a different planet.

Part of the reason I became disillusioned with the STEM and space science people on the internet is that the community there is just teeming with musky fanboys who apparently think billionaires are cool if they also built rockets. It's exhausting TBH. 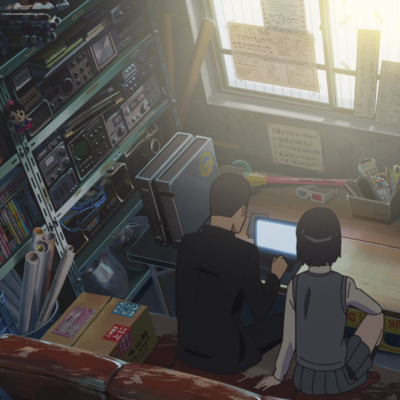