So. We need to straighten out a few things. I was following the protests on Twitter all night last night, and noticed two recurring themes.

The first is that a lot of Black protestors have been talking about how their protests were peaceful until a bunch of white people showed up and started wrecking shit.

There are a bunch of reports of this stuff in a thread by @FreeYourMindKid@twitter.com (I trust him as a reliable source):

The second thing is something I've seen over here as well as on Twitter. Leftist types talking about the "myth" of outside instigators and something something liberals.

There are Black people on the streets protesting for their lives, telling us that not everything is right out there. But I keep seeing white people acting as if they know better. The best* part is when they dismiss those Black people as "liberals" and tell them to shut up.

*may not actually be the best part.

We have photographic proof that there are undercover cops on the streets, and reports of at least one of them directly instigating violence. They're not difficult to spot (see the attached image and description for an example). And we all know that entrapment is part of the playbook for US police.

Hell, cops are starting most of the violence even when they're in uniform.

If you are not Black, take a moment to check yourself. If you're trying to deny the existence of "outside instigators" make sure you're not unwittingly being one yourself.

This is not your protest. You don't get to march in, yell "LOL FUK DA POLICE" and start throwing bricks around. Show some damn respect.

To directly quote one organiser: "Like I say to all my white brothers and sisters, we appreciate y'all being out here supporting us, but this is not your space."
https://twitter.com/Freeyourmindkid/status/1266626242905886721 (video in link)

Stand with Black protestors. Support them. Stand between them and the police. And do what everyone keeps telling you to do online – listen first before you open your mouth or start doing things no one asked for.

Otherwise, you're just being performative and appropriative. And... yeah, don't do that.

I'm here passing this information on. Do with it what you will. Consider passing it on too, especially if you see anyone making it all about themselves, either intentionally or otherwise.

Remember what this is actually all about.

On a lighter note a lot of people are going to try and paint these protests as being nothing but violence and stuff on fire.

So here's a video of a bunch of "protestors" calmly hanging out and distributing free supplies. Community matters, friends. The only thing on fire here is the barbecue:
https://twitter.com/zellieimani/status/1266789151589924865 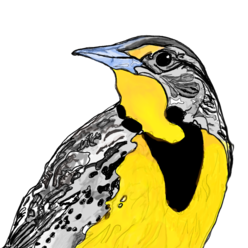 @InvaderXan Boogaloo boys were egging people on to "show a united front" and confront the cops. It was real odd. 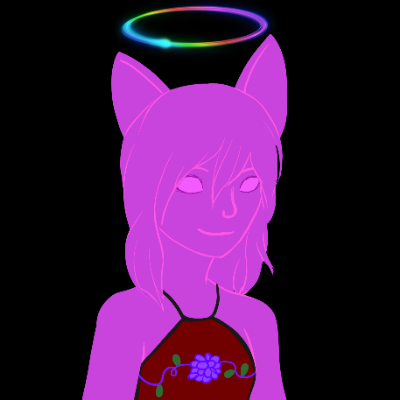 @InvaderXan We can second that FreeYourMindKid is a reliable source. We followed them back when we had a Twitter account too and they always provided a rather unique look into areas that we had trouble finding anywhere else and they were always thorough with their stuff. They were part of our waking up process, tbh.

@KitsuneAlicia Yeah, there have been a handful of people like him, who've really helped to open my eyes to things going on outside the little part world I get to see. Both on Twitter and on Tumblr. Seeing other people's experiences of the world is one of the most useful things about the internet, IMO

@InvaderXan This is one place where sufficiently advanced incompetence is indistinguishable from malice. Got bad wannabe "allies" doing the same crap as plain clothes pigs making excuses for force.

@RecursiveRabbit Yeah, that's an important point. I think there are probably many times where those wannabe allies may mean well but end up doing more harm than good.