So plants use photosynthesis to take in carbon dioxide and give out oxygen, but it doesn't directly convert the two.

That oxygen actually comes from water, and because Earth is a closed system, a lot of water molecules have been water molecules for a long, long time until a plant picks them up. A lot of them are drunk by animals in the meantime.

Dinosaurs were on Earth for 179 million years. So it's very likely that some of the oxygen atoms you're breathing right now were once dinosaur pee. 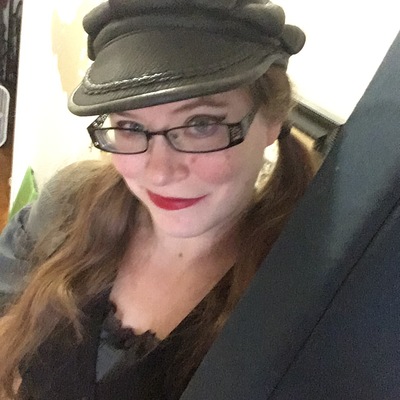 @InvaderXan I'm weirdly more comfortable with a hot mug of dinosaur piss than I am with breathing Julius Caeser's murder-air.