It makes me sad when people dismiss Art Nouveau as being "for the rich" while acting as if things aren't really Solarpunk unless they're gritty or recycled looking. People act as if pretty things are only for the wealthy – which is just what the wealthy want you to believe.

Art Nouveau is perfect for the Solarpunk movement, and not just because of the plant-based themes. It's deeper than that.

Art Nouveau found its roots in the Arts and Crafts movement in late 19th century England, when the industrial revolution was in full swing.

Artisans rejected the things which Victorian capitalism was all about. Things like mass production, profit over quality, and the dehumanisation that factory workers suffered.

Instead, their goal was to emphasise the human side of things. The attention to fine detail which capitalist factories would never bother with.

Art Nouveau grew across Europe in reaction to industrialisation.

It was never intended to be enjoyed in private. Artisans wanted to create beauty in public spaces, which is why train stations are still often full of Art Nouveau architecture. The Paris Metro is a well known example.

Even as the wealthy were trying to push industrialisation onto the world, the Art Nouveau movement was about trying to make things beautiful for all.

Another thing about Art Nouveau is that it was intended as a Gesamtkunstwerk – a German term for a "total work of art." Their goal wasn't just to make a few things pretty for a select few.

Their goal was to make literally EVERYTHING beautiful. Everything from buildings and public spaces to everyday furniture and eating utensils.

Unfortunately, the blossoming Art Nouveau movement was killed off around the time of World War I and never properly recovered.

Now, it's considered to be a thing of the past. Capitalism teaches us that things which are old and pretty are also expensive and that they are only for the wealthy to enjoy. We've been indoctrinated to believe this.

Do NOT believe this. Beauty is not for the rich or for a select few. Beauty is for everyone.

In summary, this is why the Art Nouveau aesthetic matches Solarpunk. Both movements are anticapitalist, have an innate appreciation for nature, and are about making the world a better place for everyone rather than merely a select few.

For this reason, I like that much of the Solarpunk movement is influenced by Art Nouveau. I really hope it continues that way. 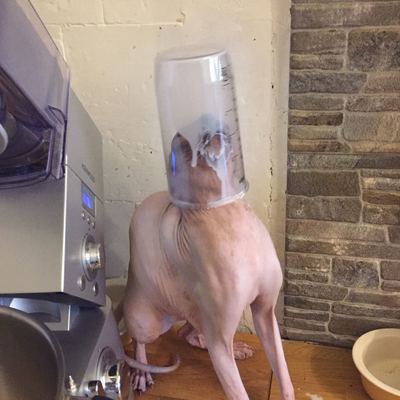 @InvaderXan
Never heard of solar punk before, but that is a gorgeous image.

Any links for more?

@Qwxlea The artist's name is Teikoku Shounen, but he often uses the alias of Imperial Boy. He's made quite a few pictures with a similar feel to them. You can find a few here: https://www.iamag.co/the-art-of-imperial-boy/

@yomikoma @Qwxlea ...so it does. I guess I've never had reason to learn the word "imperial" in Japanese before! 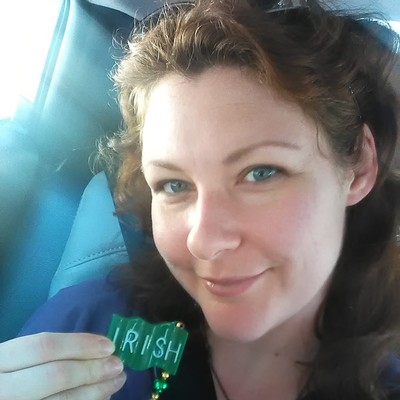 @InvaderXan
I couldn't agree with you more about Art Nouveau! I love it and identify with it so much. I'd never heard of solarpunk before so thank you for the New Awesome Thing!

@surlybobbys You're very welcome! Solarpunk is rather new as genres go. You can think of it as the sunny flipside of cyberpunk. ☀️

@InvaderXan I take your point, but if, as you seem to assume, mass or automated production is inherently incompatible with beauty, we’re still screwed.

@wrenpile I've made no assumptions. I've simply stated the ideals behind the Art Nouveau movement in the late 19th and early 20th centuries.

@InvaderXan Sorry, then. Thanks for clarifying!

In a 21st century context, I'd say capitalism's influence is that things tend to be either cheap and bland/utilitarian or carefully designed and needlessly expensive. The idea of "beauty = expensive" still remains.

I think in both cases, the issue is mostly about the exploitative and profit-driven way in which the factories are run.

At least, that's my current take on it...

@InvaderXan Sure, there’s oceans of dreck, but there’s beauty in a heavy diner mug.

And capitalism isn’t the only way to generate cheap, ugly stuff. Stalinism and Maoism created lots of crap, some of which survives.

@InvaderXan wow I love this intervention... my mom is an architect and she loves art nouveau, this can maybe be a fun thing to talk about with her

@jamescurryiv I'd imagine she probably has plenty of interesting knowledge on the subject, in that case!

@InvaderXan This is beautiful. Thank you! 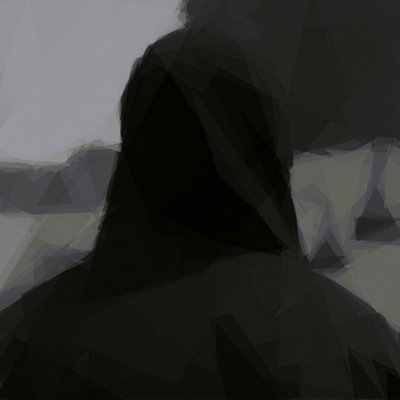 @InvaderXan Thanks for sharing this interesting thread.
Now I know the term "Solarpunk". 🙂
Beauty is the concerted effort of volition, affect, motivation and cognition.
Because of this Beauty naturally avoids any wealth discrimination. 🙂 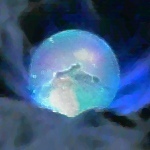 @InvaderXan Art Nouveau being for the rich? Yeah... that's exactly why it was so prominent in *checks notes* posters and assorted other cheap paper products.

Yeah. The whole movement was kinda not what we're taught to be "high art" but a more artisan in nature (be functional AND pretty). 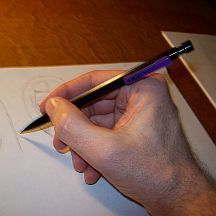 @InvaderXan Beauty is not just for the wealthy: this is an important point we really need to emphasize, especially as in practice "beauty" among the wealthy tends more toward grotesque gaudiness reflecting their egos.

I come from a Modernist, Art Deco, Bauhaus artistic background, and the more flamboyant side of cyberpunk. I can see Deco as a dialectical synthesis of Nouveau and Bauhaus, and go either direction. That's pretty much how I already write.