"The anarchist critique of seizing state power is often caricatured as being based on an abstract moral opposition to the state that ignores the harsh realities we are currently facing. Upon carefully reading historical anarchist authors, however, one discovers that the real reason why they argued that revolutionaries should not seize existing state power was because it was impractical for achieving their goals."

Fuck anarchopac is so good

I do find it funny when modern anarchists make moralistic arguments against electoralism when the argument in the past had always been one of tactics.

It kinda shows an ignorance to the history of anarchist movements: Proudhon was a member of the French National Assembly, Magon's platform in Mexico was advanced by a political party, members of the CNT joined the Popular Front government of the second spanish republic... hell fuckin Pi y Margall was even briefly President of the first spanish republic.

This is why I'm not big on criticizing people for voting because ultimately who gives a shit. When I see corbynites actively trying to coopt grassroots movement, the tactical argument rings true.

I think regarding the voting thing, making a big deal out of not voting is just as bad as trying to get people to vote for a specific party, because it puts the emphasis on the election 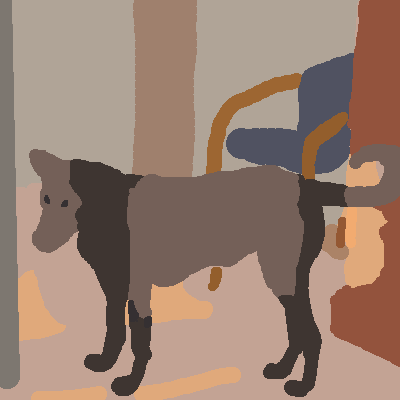