People that take the Glasgow-Edinburgh train have developed this anarcho-communist ticket sharing economy and I love it. It's because return tickets cost literally only 10 pence more than a single, so people just buy returns and leave the other ticket at the station they arrive at.

It's fucking beautiful and more folk need tae know about it

@GreenandBlack a similar routine has developed with people who use the Schleswig-Holstein and Hamburg ticket, because it can be bought by one person for up to five people so folks buy a fiver ticket and look around at the station in Kiel for fellow passengers to take them along (and maybe get a part of that money back)

@GreenandBlack (the more passenger slots bought on the ticket, the cheaper it is per person, and with four of five travellers it is cheaper than a regular one even for a single trip, but the ticket is valid for a whole day iirc) 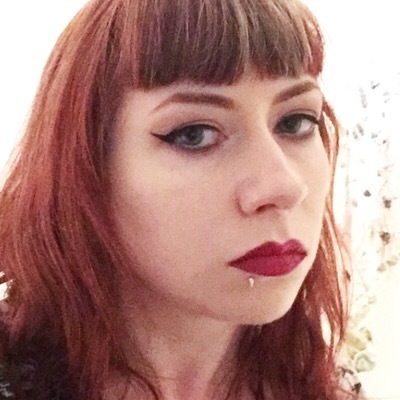 @GreenandBlack it’s pretty normal in Glasgow because returns on the train within Glasgow are always cheaper than singles, so you just buy a return and leave the other ticket at the station/find someone who needs it

Awsome! I do simmilar with all-day bus/train-tickets: after my last ride, I place it in the ticket-machine or somwhere visible at the bus-stop.

Improvement-idea (I have yet to do this): use a sheet of paper saying "Free ticket! place/take here" (fold/cut it so that ticktes can be placed in the cuts).

Also: yay for paper-tickets! (don't let them be taken away!)

@GreenandBlack in New York most folks have an unlimited metrocard, and people who are too poor to afford one will often ask to be swiped in by people on their way out. it's generally polite New York etiquette to swipe these people in.

the city government has tried to crack down on it claiming that it's costing the city money (lol), but the response to that from the resounding majority of New Yorkers has been "fuck you"

@melissasage I feel like New Yorkers and Londoners have a spiritual connection in that respect :P

New Yorkers 🤝 Londoners
telling your city government to fuck off

@melissasage the last Mayor of London was Boris Johnson... we're still telling him to fuck off to this very day

@GreenandBlack that's us with Mike Bloomberg, except for the weirdos who think that that jackass financier actually did anything good

Andrew Cuomo famously made a deal with his own party to have several members defect in all but name to the other one, purely so he wouldn't have to actually deal with any legislation

@melissasage uch, London's only done the mayor of london thing for a decade or so and its track record is... sloppy.

The first one was Ken Livingstone, a Hitler-apologist who had an obsession with frog anuses (don't ask). The second one was Boris, who needs no introduction.

I dunno if Sadiq Khan has done anything problematic, but he was elected in a race in which the main opposition candidate was caught trying to stir up sectarian tensions in London's South-Asian communities and an actual nazi won 1% of the vote... so he kinda gets a pass just by default :/ 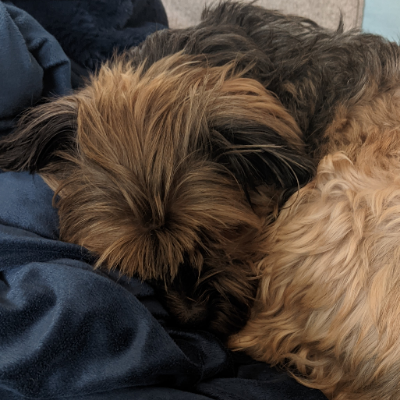 cursed, seriously cursed, it's about frog anuses turn away now

@dragon @melissasage ahhh, yeah we have so many fucking panel shows I mix them up all the time

@GreenandBlack... what do you mean ten years??? how can one of the largest cities on the planet just not have a mayor???

@melissasage because London isn't the largest city in the planet, it's 30-something regular sized cities smushed together

@melissasage seriously, the borough of London I live in has more people in it than the city I currently live in...

London is a monstrosity that was clearly designed from the top-down in a way that really just shites on all the towns that it subsumed. In order to get to the boroughs that were next to mine, it required I go into the city and back out again. If anyone from those areas did the urban design of those areas, Greater London would be unrecognizable.

@GreenandBlack New York is much the same tbh, though I think New York is smaller, the consolidation is much older (the last big one happening in the 1890s), and our individual boroughs being bigger than London boroughs

@melissasage ah yeah, the consolidation in greater london really exploded in the post-war era, the way certain parts are inaccessible without a car is the most telling. Suburbs are sad :( 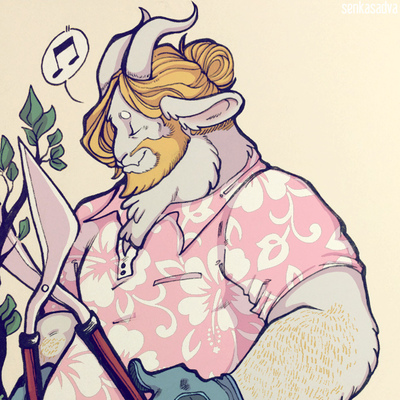 @GreenandBlack omggg i live there and I didn't know that!!!

@GreenandBlack similarly in Lyon (France), metro+tram+bus tickets are valid for an hour (as many trips as desired, including round trips and changes of mode of transportation) so some of us have taken the habit of leaving our tickets at the exit so someone else van continue using it for the remainder of the hour.

They are criminalizing it though, so we need to stay discreet and not get caught.